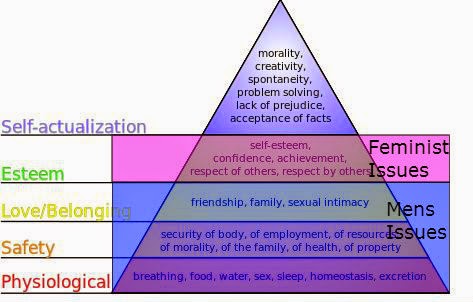 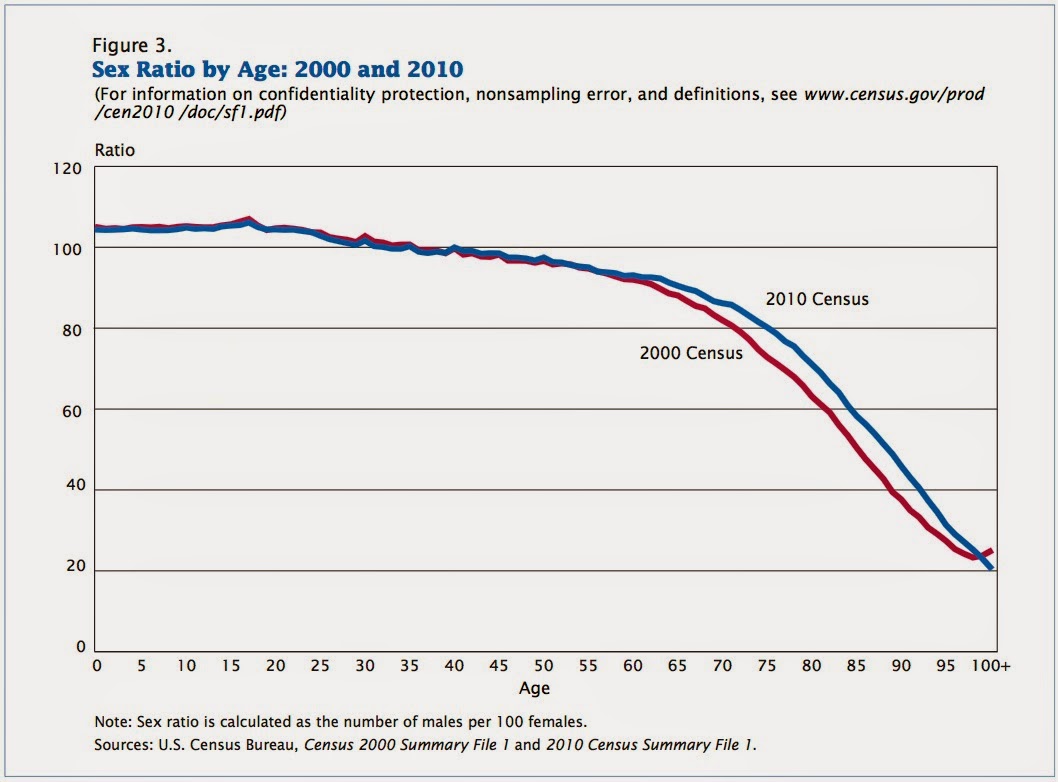 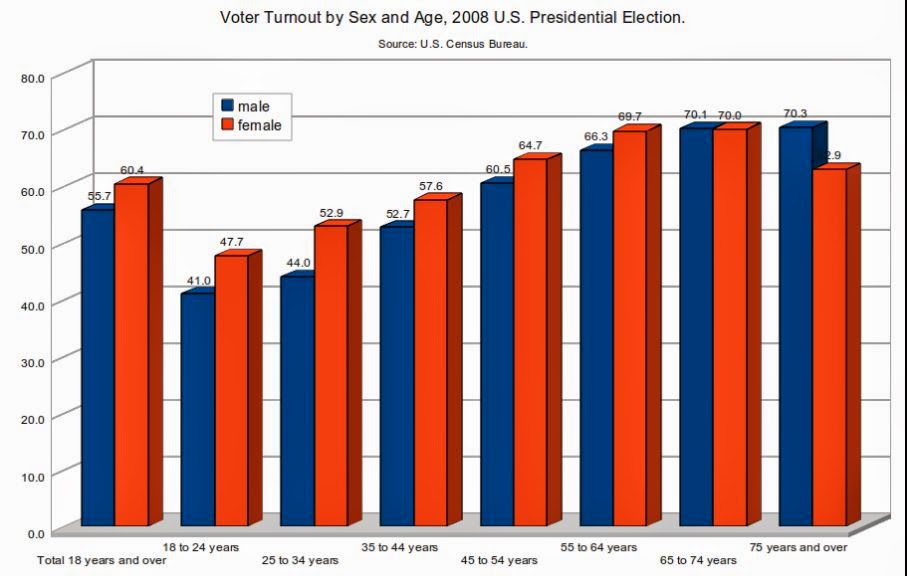 There are more childless men than there are childless women.
Boys are required to pay their rape victims child support.
This is a partial list. I'll complete it soon.
Posted by Unknown at 17:30