In today's Citizen you published an article under the headline Ottawa vigil for Polytechnique victims, others who died due to male violence. There is no question that the enormity of that event obligates us to ensure we remember it. I commend those who attended the vigil, and The Citizen for reporting it.  Nevertheless, I don't understand why the vigil was held, not just for the victims of the massacre, but for all, and only, victims of male violence. Should the sex of an assailant affect our remembrance of, or concern for, the victim? One might answer that the anniversary of the massacre was just an occasion to remember all victims of male violence. However, if that's the case, then when do we remember the victims of female violence? Studies indicate that women perpetrate a great deal of violence, although we rarely read about it. If all lives matter equally, we ought to stand vigil for the victims of female violence as well.

http://www.rcmp-grc.gc.ca/pubs/omc-ned/kill-tuer-eng.htm#a8
(women kill their children more often than men do).

http://www.csulb.edu/~mfiebert/assault.htm
(A list of 271 studies indicating that women abuse their spouses more often than men do). 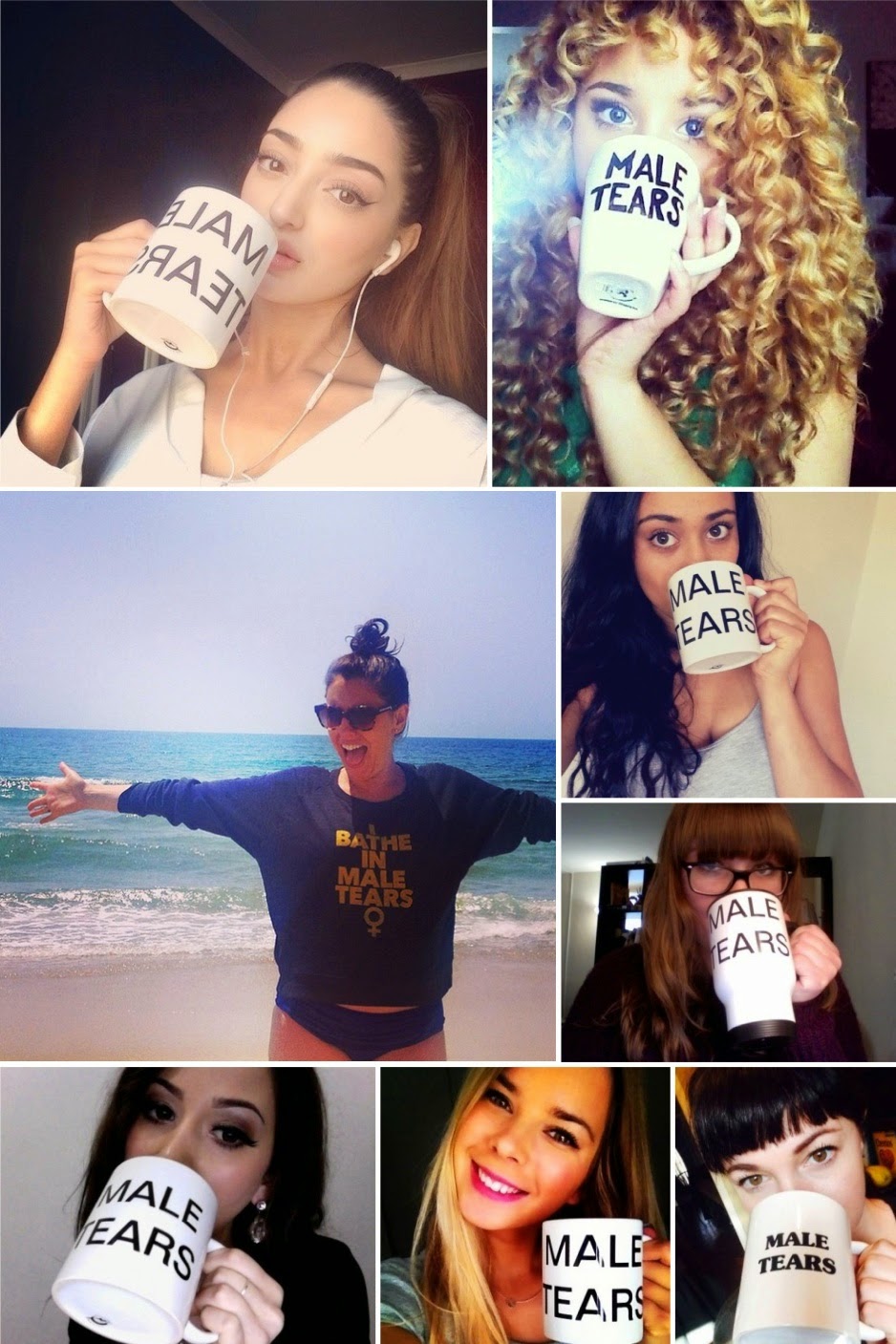 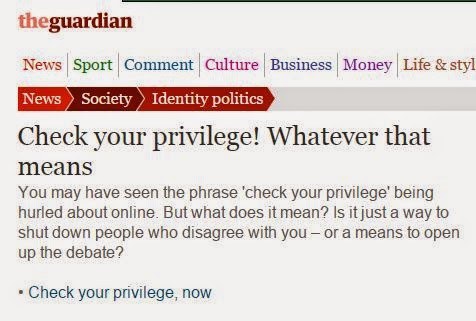 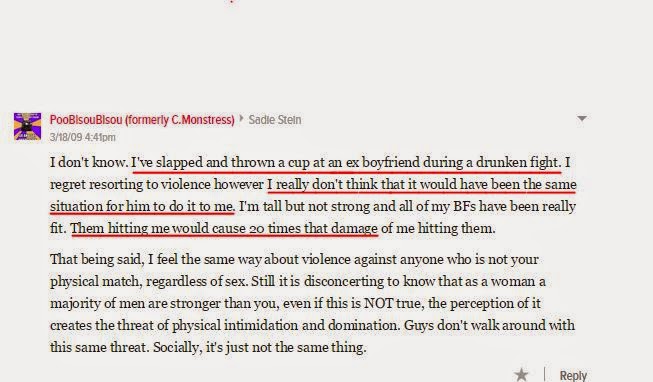 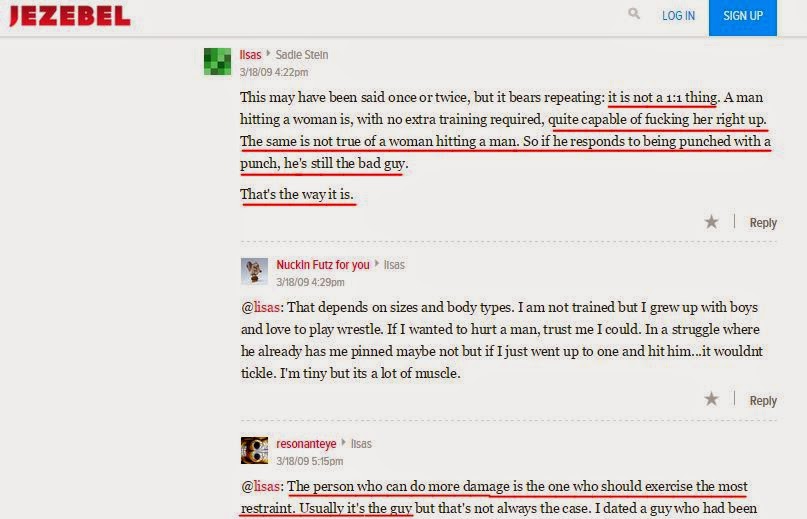 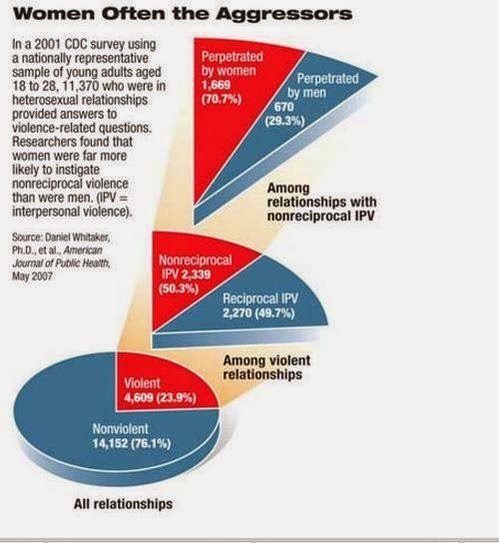 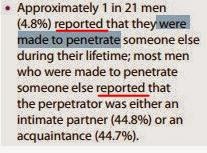 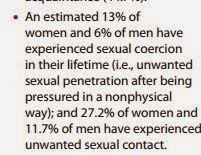 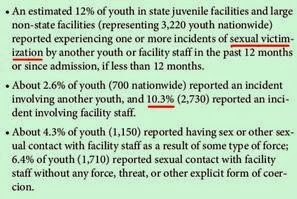 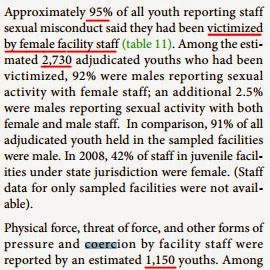 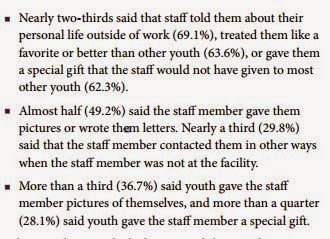 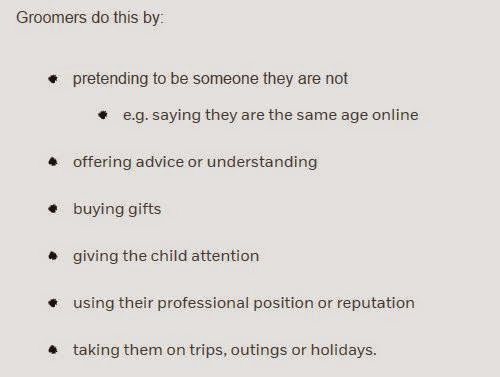 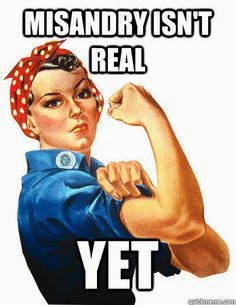 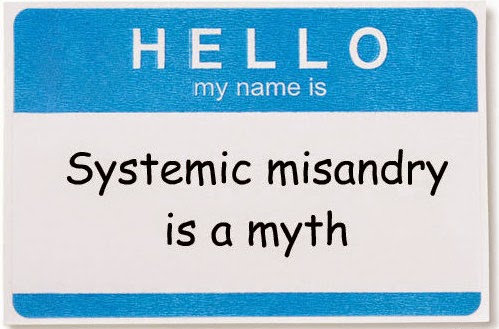 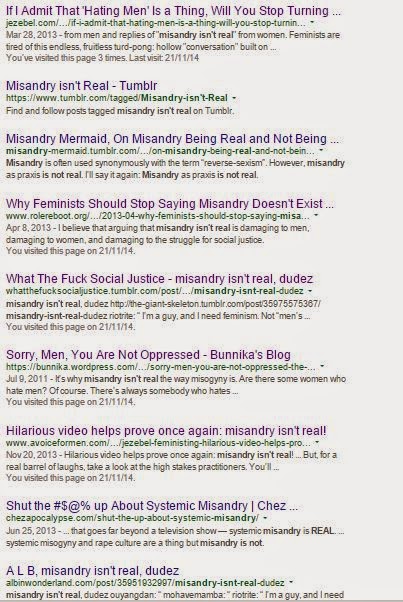 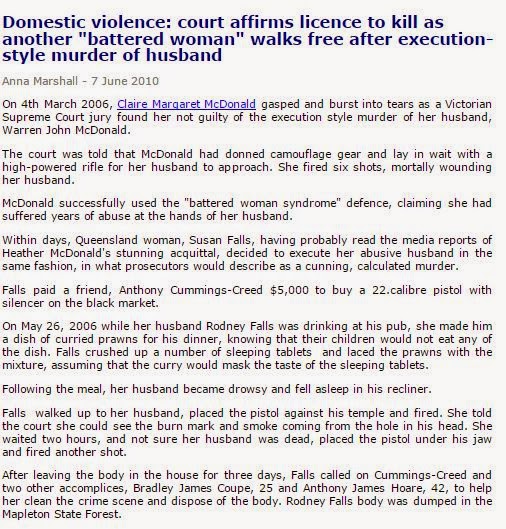 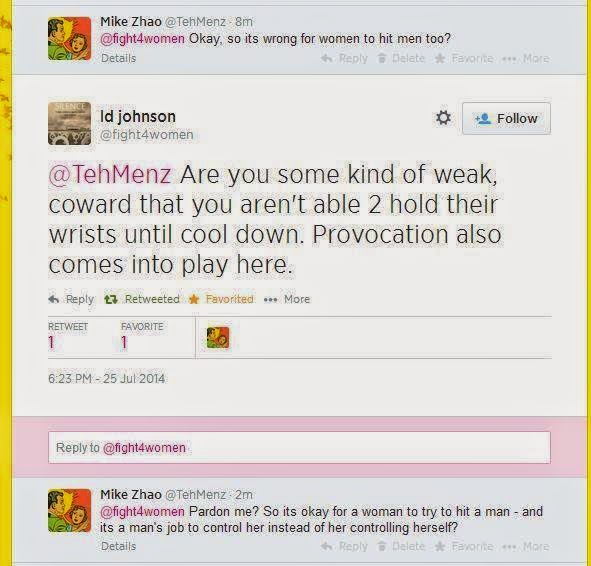 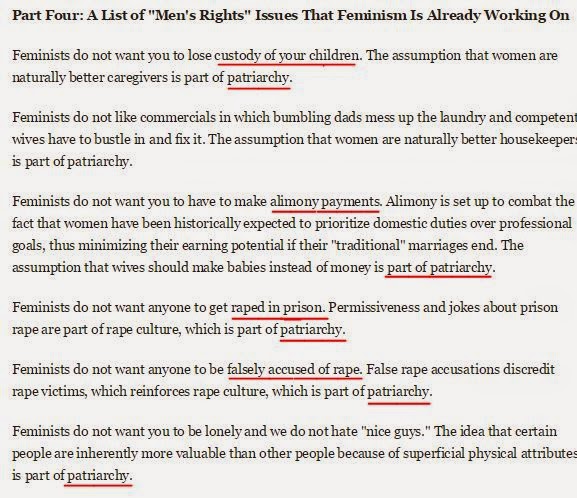 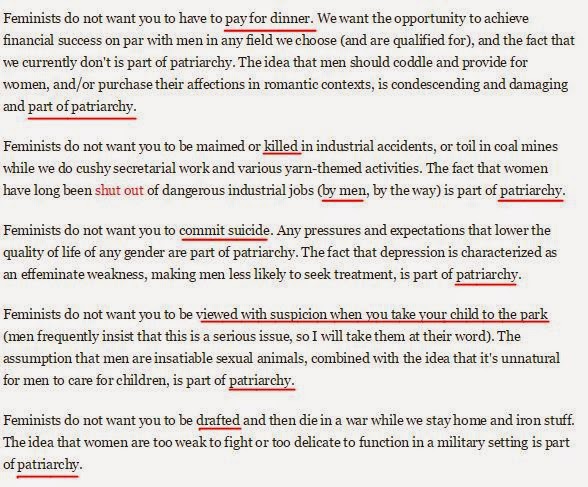 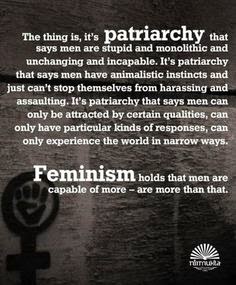 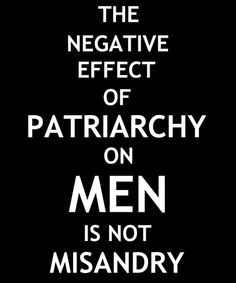